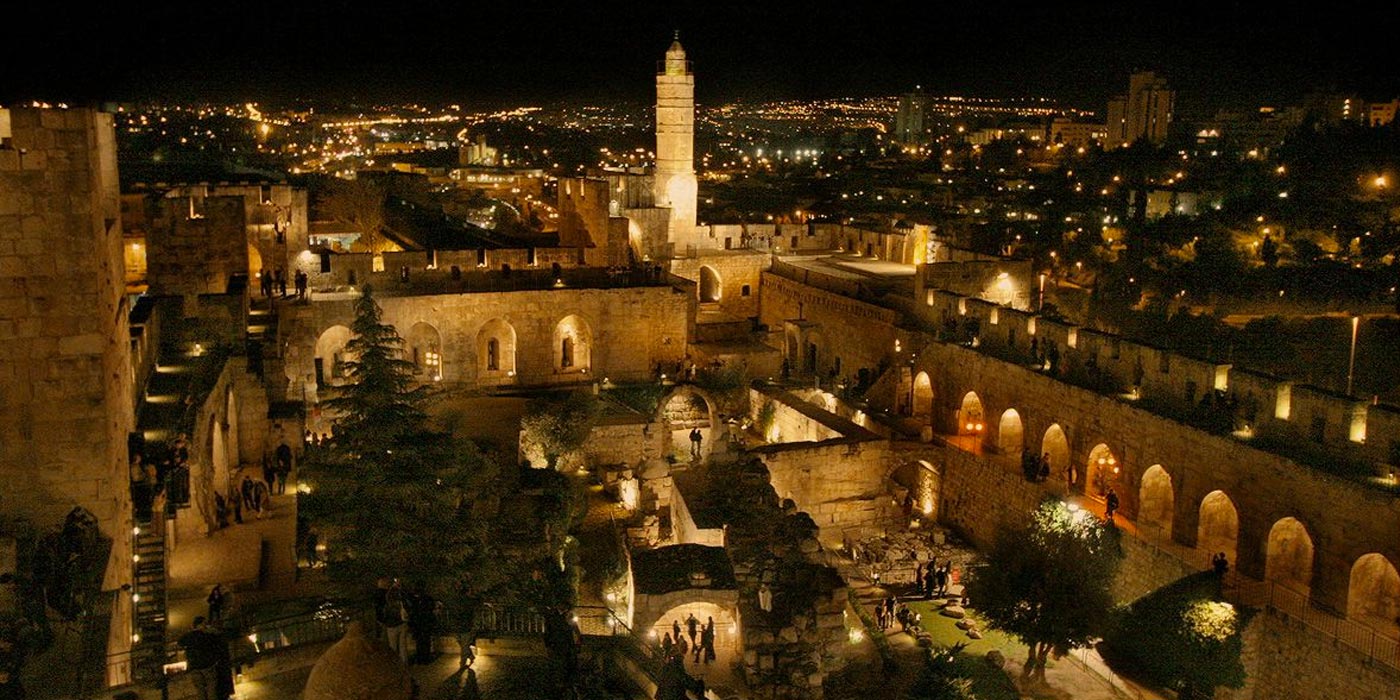 Healing on the Sabbath

On another Sabbath day, Jesus entered into a synagogue and began to teach. There was a man in the synagogue with a withered right hand. The scribes and the Pharisees watched to see if Jesus would heal him on the Sabbath, so that they would have something to bring as an accusation against him.

Is it lawful to heal on the Sabbath day?

Jesus knew exactly what they were thinking and said to the man with the withered hand:

Stand up and walk to the middle of the congregation.

The man did as Jesus said.

Jesus spoke to them:

What man here who has one sheep that falls into a pit on the Sabbath day will not grab that sheep and pull it up out of the pit?

To save a life or to destroy a life?

The scribes and the Pharisees said nothing.

Jesus looked around at the congregation and became angry and grieved at the hardness of their hearts.

He said to the man in the midst of the assembly with the withered hand:

Stretch out your hand.

The man did as Jesus commanded. He stretched it out and it was restored, as whole as his other hand.

The scribes and the Pharisees were filled with anger and discussed with one another what they should do to Jesus. The Pharisees left the building and began conspiring with the secular powers under the authority of King Herod to figure out how they might destroy Jesus.