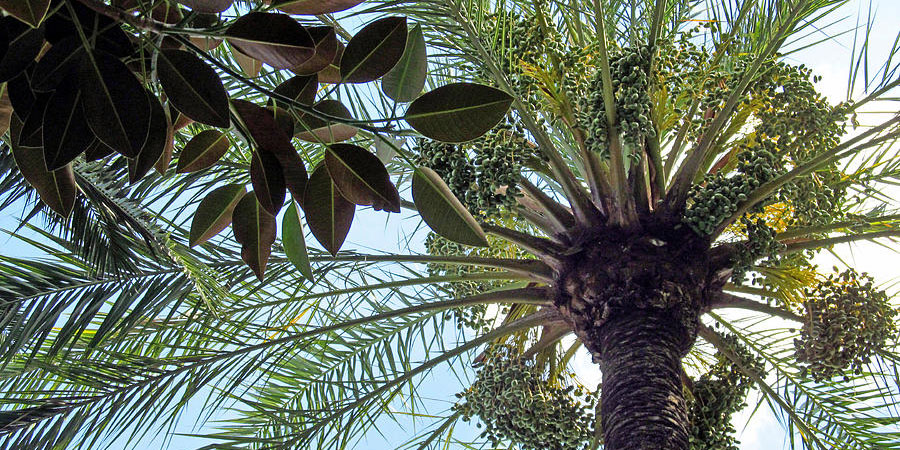 After the storm, they came to the other side of the lake to a region called the Gadarenes.

As Jesus and his disciples came out of the boat, they were met by men who came out from the caves and the tombs.

These men had unclean, evil spirits that had great power over them, so great that even when they had been bound with chains, they were able to break the iron.

No man was strong enough to tame these men possessed by demons.

They spent their time crying out and doing harm to themselves by cutting themselves with stones. They wore no clothes.

When they saw Jesus, they ran to him and fell down before him and worshipped him. They cried out with a loud voice and said:

What do you want with me, Jesus, Son of the most high God?

As Jesus was commanding the unclean spirits to come out, they begged Jesus not to torment them.

What is your name? My name is Legion, for we are many.

Off in the distance was a great herd of pigs feeding on the hillside. The demons begged to enter the swine, saying, If you do cast us out send us into the herd of swine.

They came out of the men and entered into the herd of about 2,000 pigs. Once this happened, the entire herd rushed down the steep cliffs and hurled themselves into the sea and drowned.

When the herdsmen saw what had happened they fled to the city and told everyone what they had witnessed.

Those who lived in the city came to see what had happened. They came to Jesus and found the men who had been possessed by the unclean spirits sitting on the ground, clothed and in their right minds.

The herdsmen told how the demons possessed the pigs and how the herd of pigs threw themselves into the sea and drowned.

And they told the men from the city how those who had been filled with the unclean, evil spirits had been healed. And they were afraid.

All the people of the city of Gadarenes began to ask Jesus to leave their country. They were full of fear.

Jesus and his disciples headed toward the boat in order to leave the region. One of the men who had been possessed by the unclean spirits begged Jesus to let him come along with him.

But Jesus told him that he could not, that he must return to his home and his friends and tell them the great things that God had done for him and how God had shown him great mercy.

The man went his way, declaring throughout the entire what Jesus had done for him.

As Jesus crossed to the other side of the lake, a great multitude was waiting for him by the shore. They welcomed Jesus as he returned. They had been there all that time, waiting for Jesus to come back.