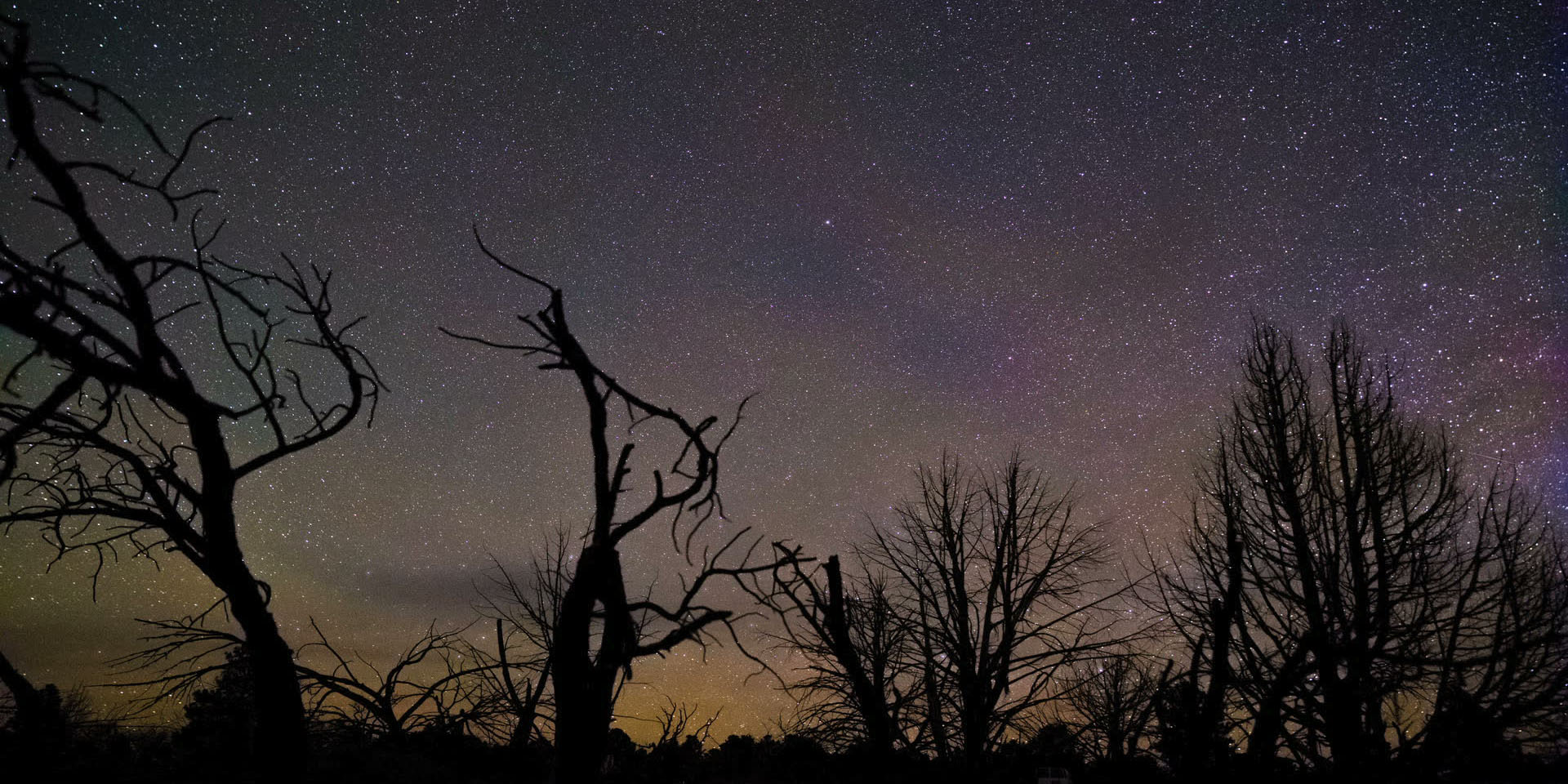 Jesus left the area of Galilee and returned to his hometown of Nazareth. His 12 disciples followed him.

When the Sabbath came, Jesus entered the synagogue, as was his custom, and stood to read the Scriptures. He was handed the book of the prophet Isaiah.

He opened the book and found the place where it is written:

The Spirit of the Lord is upon me, because he anointed me to preach good news to the poor, he has sent me to proclaim release to the captives, and recovery of sight to the blind, to set at liberty those that are oppressed, to proclaim the year of the Lord’s favor.

Jesus closed the book and handed it back to the attendant and sat down. All eyes were fixed on Jesus as he said to them:

Today this Scripture has been fulfilled in your ears.

Those who heard him asked each other:

Try and understand the truth I am about to share with you. In the days of Elijah when the heavens were shut up and it did not rain for three and a half years, and a great famine was upon all the land, Elijah was not sent to anyone from his home country.

He was sent to a widow from Zaraphath, in the land of Sidon, and she was saved from the famine by the miracle from God.

And although there were many lepers in Israel at the time of this tribulation, only one leper was healed by Elijah. He was Naaman, a man from Syria.

When they heard this, they became furious. They rose up against Jesus and led him to the edge of the hill upon which their city was built with the intention of throwing him down the cliff to his death.

But Jesus simply passed through the middle of them and went on his way.

Jesus performed few mighty works in Nazareth because of the residents’ lack of faith and unbelief. He left Nazareth and returned to Capernaum.