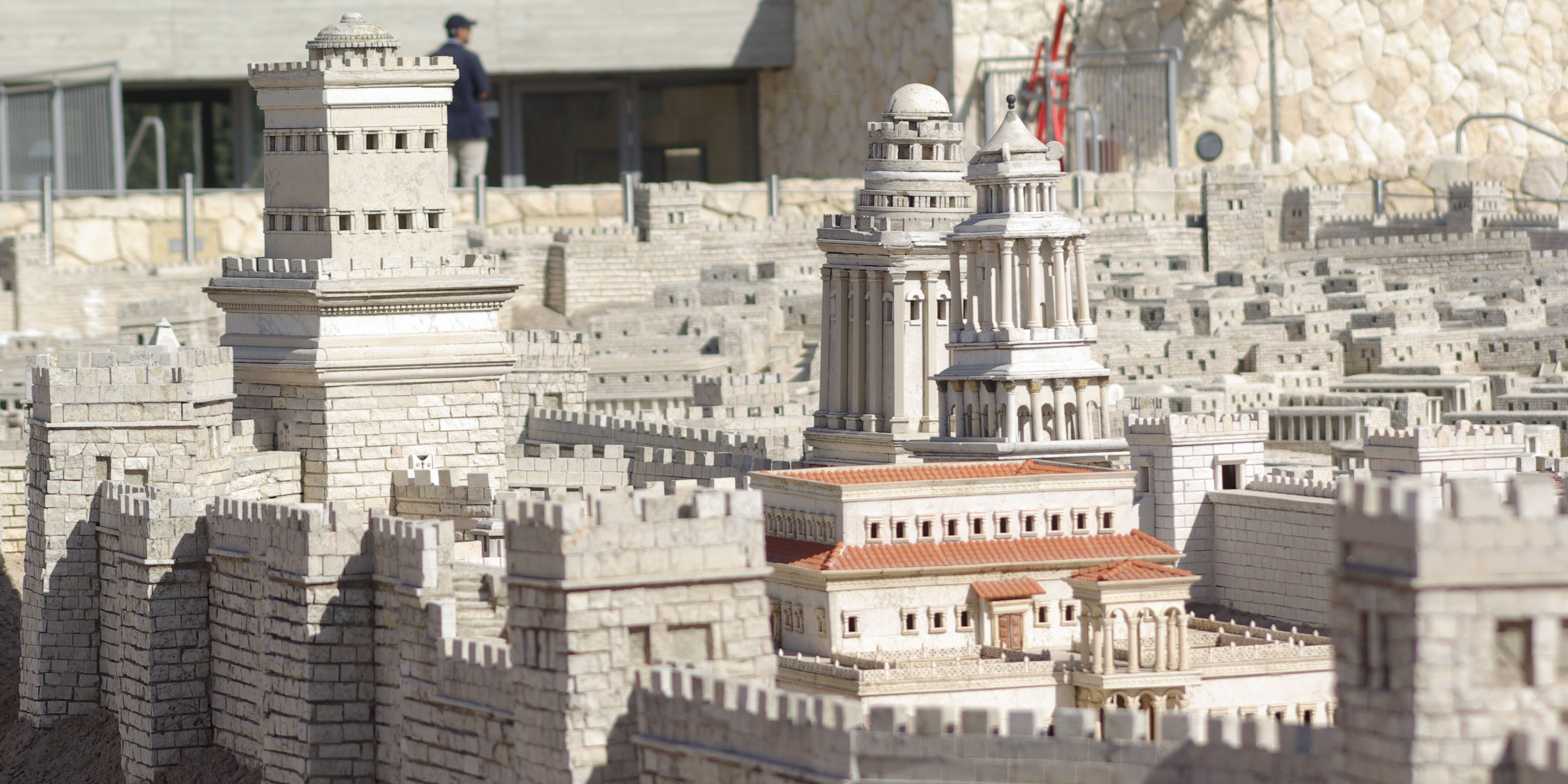 About this time, King Herod Antipas, the tetrarch, heard about all the things that Jesus was doing. He was perplexed because some thought Jesus was John the Baptist risen from the dead. Others thought that Jesus was Elijah or some other prophet.

Herod began to ask if John the Baptist, who he beheaded, had risen from the dead.

Herod had arrested John and put him in prison for the sake of Herodias. Herodias had been the wife of his brother Phillip.

John the Baptist had spoken up and said that it was not lawful or right for Herod to take his brother’s wife.

Herodias hated John the Baptist and was looking for a way to kill him. Herod feared John, but nevertheless spent time talking with him.

Herodias got her chance to kill John on Herod’s birthday. All the highest ranking people in the land were invited. When it came time for entertainment, Herodias had her daughter dance for Herod, and he was very pleased.

Herod promised her with an oath in front of everyone that he would give her anything she wanted, up to half his kingdom. She conspired with her mother and asked Herod for the head of John the Baptist on a platter.

Herod was very grieved at this, but because he was afraid of losing face and for the sake of his oath, he commanded that John’s head be cut off and brought to the party on a platter.

One of Herod’s soldiers went to the prison where John was, beheaded him, put his head on a platter and gave it to the girl who then gave it to her mother Herodias.

The disciples of John collected his body and buried it. They told Jesus what had happened.