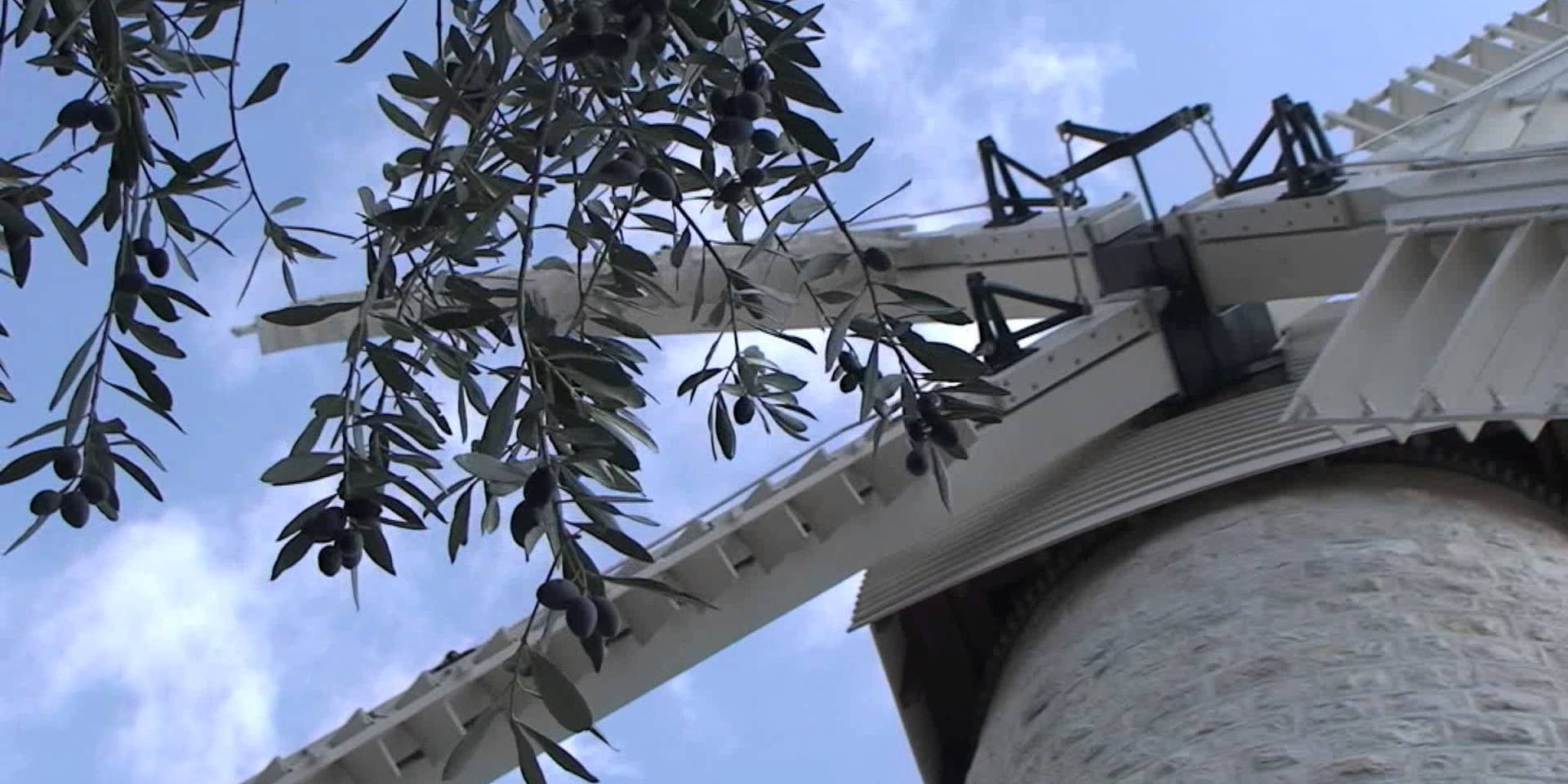 Jesus and his disciples were going up to Jerusalem. His 12 disciples, aware of the dangers awaiting Jesus, were amazed that he was returning to Jerusalem.

Jesus took his disciples aside and began to tell them what was going to happen to him when he got to Jerusalem.

He told them that he was going to be delivered over to the chief priests and that they would condemn him to death. He told him that he would be mocked by the Gentiles, and scourged and crucified.

He told them that after they spat on him and whipped him, he would be killed.

He told them that he would rise again after three days.

He told them that all of this would fulfill all that was written by the prophets.

They did not understand anything that he told them. It was hidden from them.

After this, the mother of James and John the sons of Zebedee came and worshiped Jesus. She wanted Jesus to do something for her.

What do you want me to do for you?

Command that my two sons sit on your right and left side, in your kingdom.

But to sit at my right and left hand, that is not for me to determine. My Father has made preparations for that and it is out of my hands.

Jesus called them together and said to them:

You know how the Gentiles lord it over you. You have seen how the world exercises authority. But this is not what it is going to be like with those who belong to me.

The Son of man did not come to be served, but to serve, and to give his life as a ransom for many.