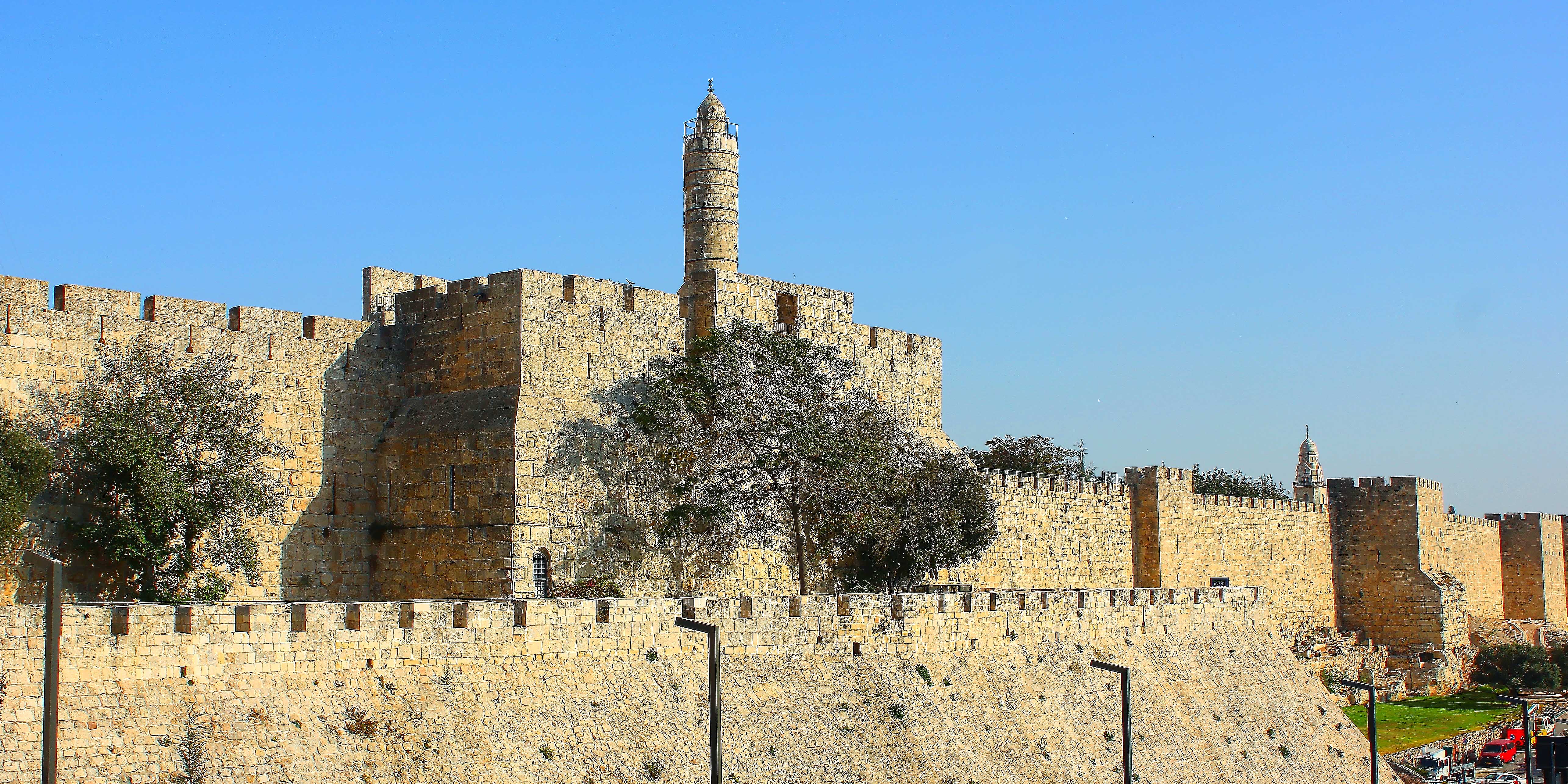 After Jesus had finished this teaching, he left from Galilee. He came to the borders of Judea and beyond the Jordan River.

And the multitudes gathered together around him and he taught them and healed them.

And Pharisees came to Jesus and asked him if it was lawful for a man to divorce his wife for any reason.

The were testing him to try and find fault with his answer.

Jesus answered them by asking:

What did Moses command you?

Moses required that he write a certificate of divorce and send her away.

Have you not read that God made them male and female from the beginning?

And for this reason a man will leave his own father and mother and join himself to his wife, and the two will become one. They are no longer two, but one flesh.

What God has joined together let no man break apart.

Then why did Moses command us to give a certificate of divorce, and send her away?

Moses, because of the hardness of your hearts, wrote you this commandment and tolerated you putting away your wives.

But that is not the way it was supposed to be. From the beginning of creation, God made them male and female.

Later on the disciples of Jesus came to him and asked him to explain the matter of marriage and divorce.

Whoever puts his wife away, except for sexual immorality, and marries another women, commits adultery against her.

His disciples said to him:

If that is the way it is then it is not a good idea to marry?

I am going to tell you something that is not for everyone, but for only for those who can receive it.

There are eunuchs who were born that way, and those who have been made eunuchs by the violence of men.

But there are also eunuchs who have made themselves eunuch for the sake of the kingdom of heaven.

He that is able to receive it, let him receive it.