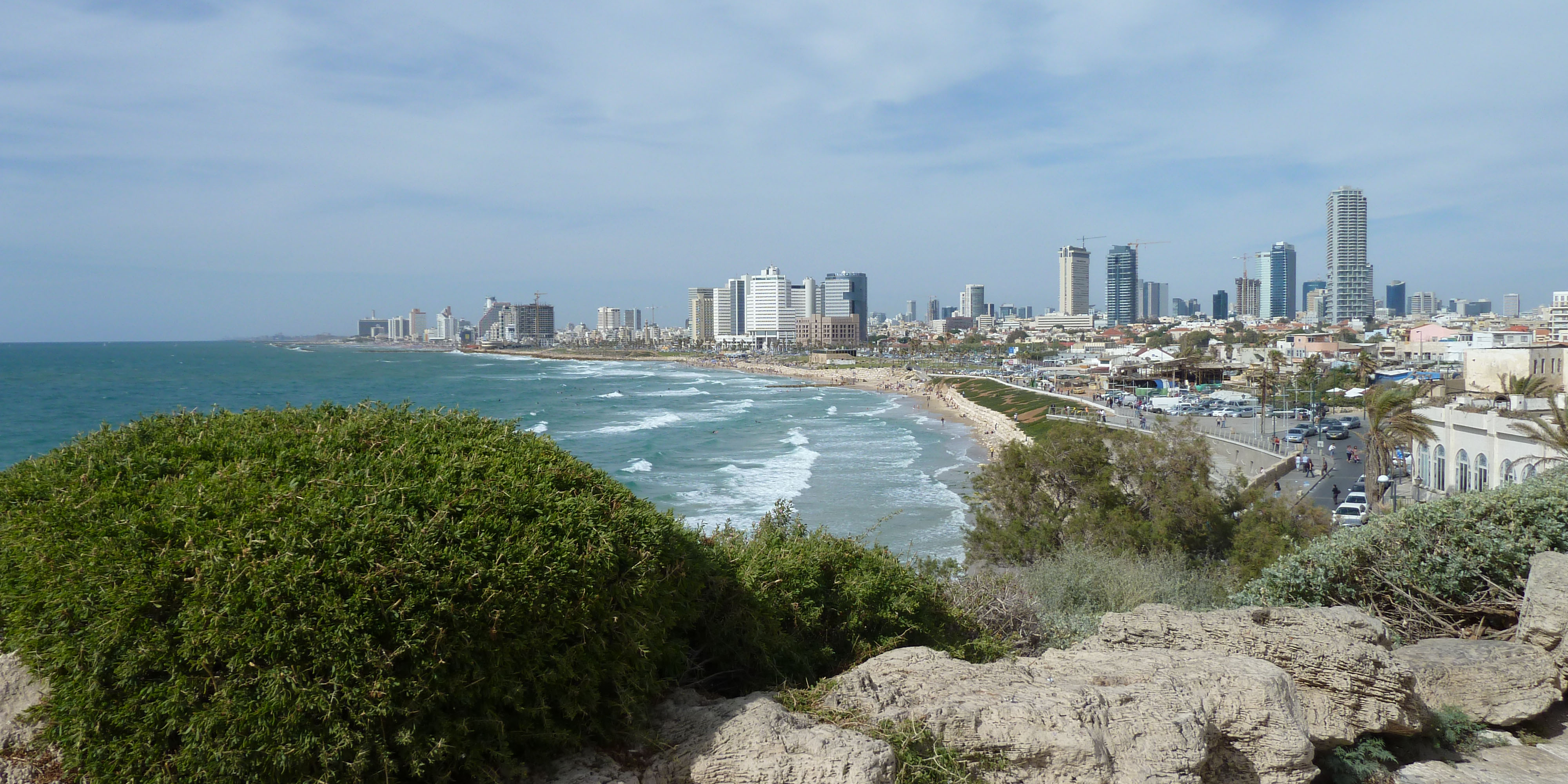 Jesus found a house to stay in so that he could escape the public eye. But his fame was too great and it soon became known to the people in the region where Jesus was staying.

Almost immediately, a Canaanite woman, whose daughter had an unclean spirit, heard that Jesus was nearby, and found him.

She said to Jesus:

Have mercy on me, Oh Lord, son of David. My daughter is grievously tormented by a demon.

But Jesus didn’t say a word to her.

The woman was a Greek, a Syrophenician by race.

The woman kept begging Jesus to cast the demon out of her daughter. Finally the disciples came to Jesus and complained that she was making a nuisance of herself and creating a disturbance every where they went.

Jesus said to the 12 disciples:

I was sent to the house of Israel.

But the woman came and fell down at Jesus’ feet and worshipped him, saying:

Let the children first be filled, for it is not becoming to take the children’s food and cast it to the dogs.

Yes Lord; but the dogs under the table eat the children’s crumbs even while the children eat.

Woman, your faith is great; let it be done as you wish. The demon has gone out of your daughter.

The woman returned home and found her daughter lying on her bed, completely healed.