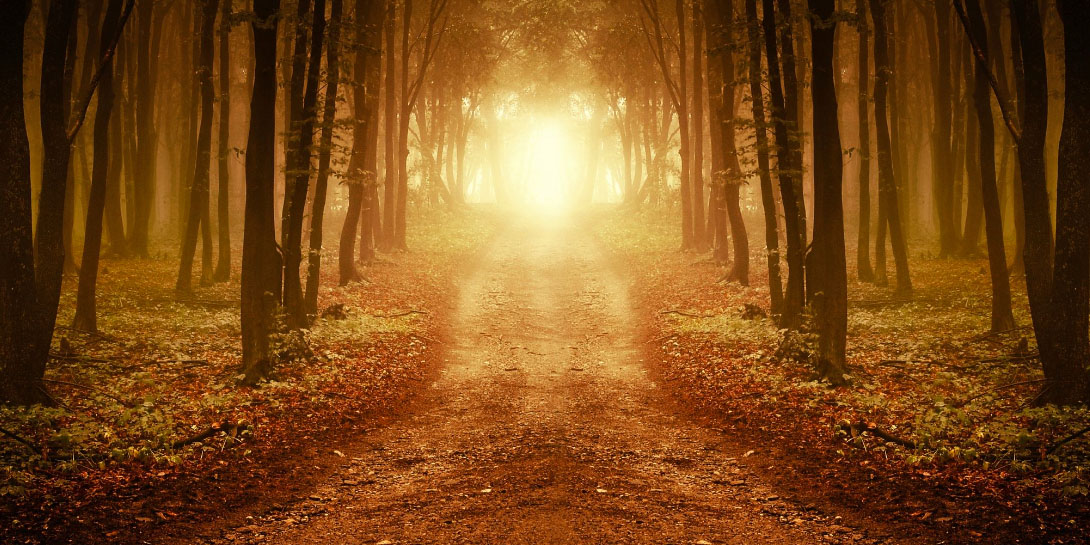 Six days after later, Jesus took Peter, James and John to a mountain where they could be by themselves and pray.

While they were praying, the clothes that Jesus was wearing dazzled, and he was transfigured before them.

His face shone like the sun and his clothes became white as light.

Before long two more men appeared with Jesus: Moses and Elijah, and they began talking with Jesus.

The two men also had a glorious appearance and they spoke about the death of Jesus and what he was going to accomplish in Jerusalem.

The three disciples saw this and were amazed and afraid. Peter, not knowing what he was really saying, said:

Let’s built three tabernacles, one for you, one for Moses and the other for Elijah.

While Peter was still speaking a bright cloud came over them and they were very afraid. A voice came out of the cloud and said:

This is my beloved Son, and I am very pleased with him; listen to him.

The disciples fell on the faces with fear. Jesus touched each one of them, told them to stand up and not be afraid.

Suddenly the disciples looked around and everyone was gone except for Jesus and themselves.

As they traveled down the mountain he told the three that they should not tell anyone about this until after he had risen from the dead.

So they kept this to themselves, but wondered what Jesus meant when he said he would rise from the dead.

Later his disciples asked him why the scribes kept saying that Elijah must come before the Messiah.

Jesus told them, Yes, it is true that Elijah must come first to restore all things. But I tell you that Elijah has already come and they did not recognize him.

The disciples understood that he was talking about John the Baptist.