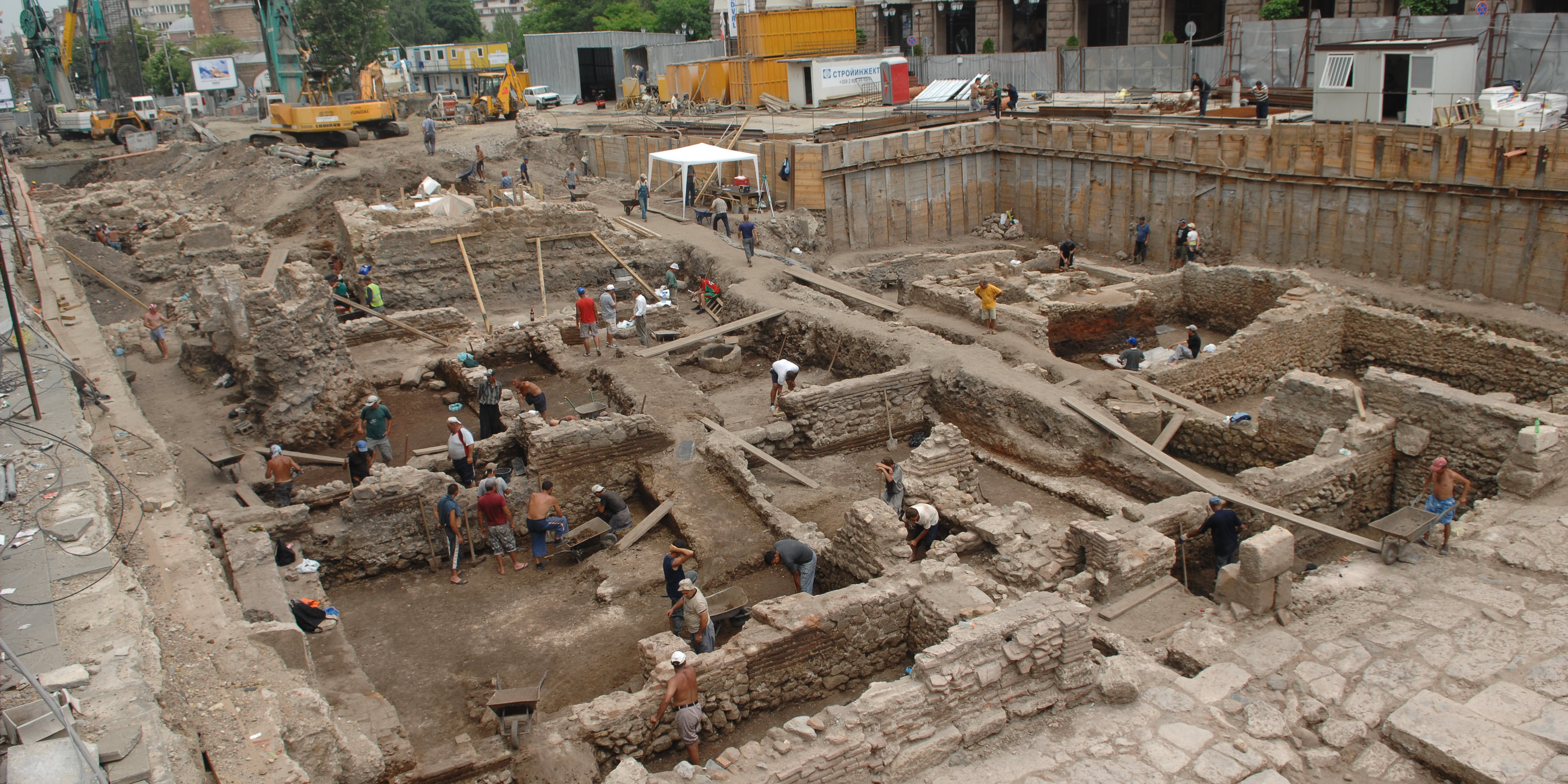 If your brother sins against you, go to him and show him his fault, between you and him alone.

If he listens, you have gained a brother.

But if he will not listen then take one or two more witnesses with you, so that the matter is made clear.

If he still refuses to hear then take the matter to the church.

If he refuses to hear the church, then leave him alone and stop having any dealing with him and treat him like an outsider.

Again I tell you, if any two of you will agree on anything that you ask, it will be done for you by my Father who is in heaven.

Where two or three have gathered together in my name, I am among them.

Then Peter came and asked:

The kingdom of heaven is like a king who called upon all of his servants to account for the debts they owed him.

One of the servants who was brought to the king owed the equivalent of $1.5 million.

Because the servant could not pay the debt, the king commanded that the servant’s land and property all be sold and that he and his family be sold as slaves in order to settle the debt.

The servant fell down and worshipped the king, and begged him to have patience with him, promising to pay it all.

The king was moved with compassion and released him from bondage and forgave him the entire debt.

That day, the servant went out and found another fellow servant who owed him $500. He grabbed the servant by the throat and told him that he must pay what he owed.

When the other servants saw how their fellow servant had been treated they were very upset, and they went to the king and told him everything that the unforgiving servant had done.

The king then summoned the unforgiving servant and said to him:

The king became very angry with the wicked servant and had him taken to the tormentors until he could pay all that was due.

Your heavenly Father will treat you the same way if you do not forgive you brother from you hearts.