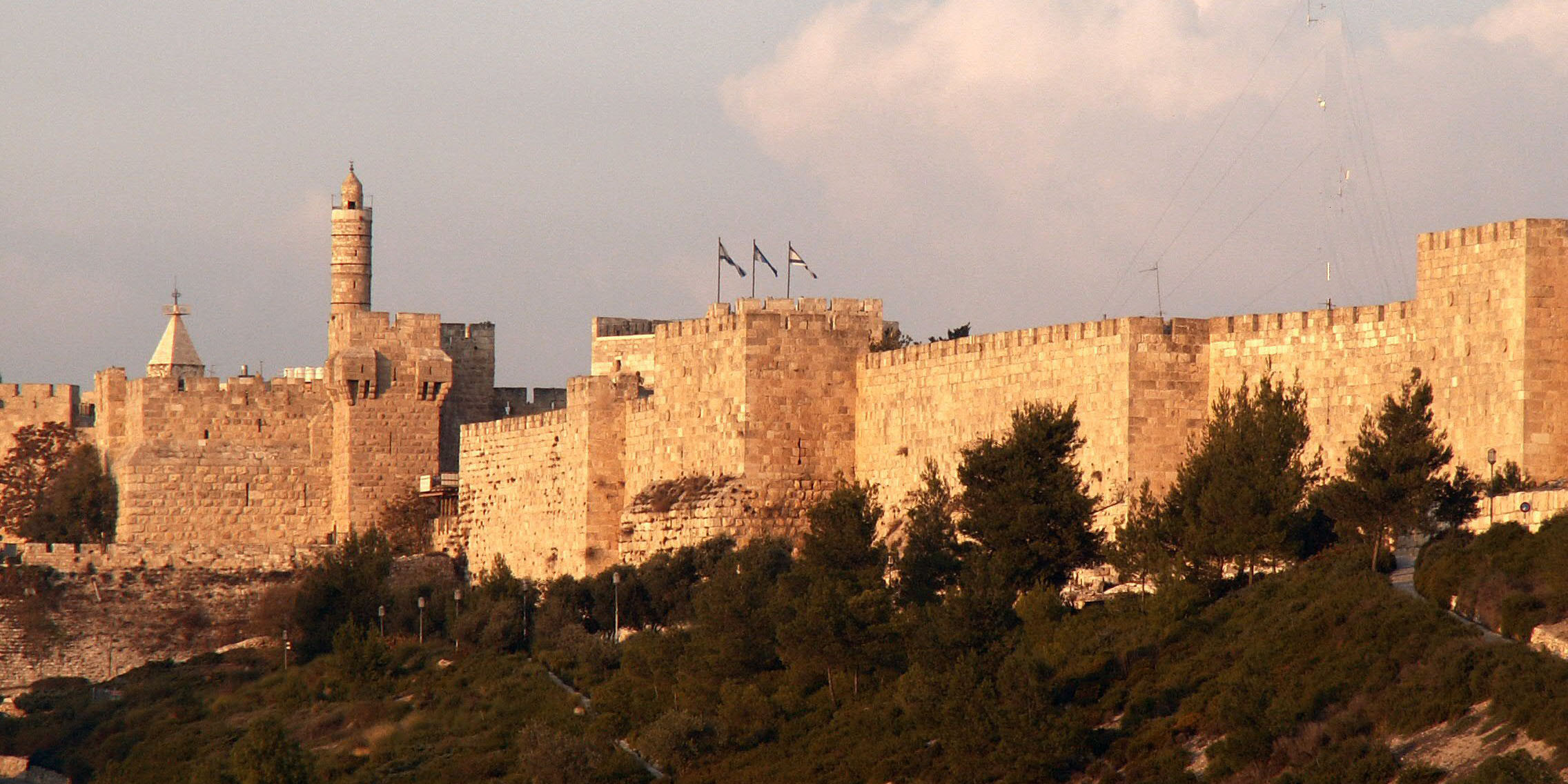 The Rich Man and Lazarus

There was a rich man, and he was clothed in the purple robes and wore the finest linen, eating sumptuous meals every day.

And a beggar named Lazarus was laying at the gate of the rich man's resort, full of sores.

The beggar was hoping to eat some of the crumbs that fell from the rich man’s table. While he lay at the gate in his misery the dogs would come and lick his sores.

One day the beggar died and the angels carried him into Abraham’s bosom.

The rich man also died and was buried, and found himself in Hell. As he was being tormented, he lifted his eyes and saw Abraham off in the distance, and Lazarus in his bosom.

And the tormented man cried and said:

Father Abraham, have mercy on me, and send Lazarus that he may dip the tip of his finger into the water and cool my tongue. I am in anguish in this flame.

Son, remember that you in your lifetime received good things, and Lazarus received evil things. But here, he is comforted and you are in anguish.

And besides, there is a great gulf between us that neither one of us can bridge.

And the rich man said:

I beg you Father Abraham to let Lazarus go to my father’s house and tell my five brothers about this place so they can avoid this place of torment.

Your brothers have Moses and the prophets.

No, Father Abraham. If one goes to them from the dead, they will repent.

If they do not listen to Moses and the prophets, they will not be persuaded by someone who has risen from the dead.