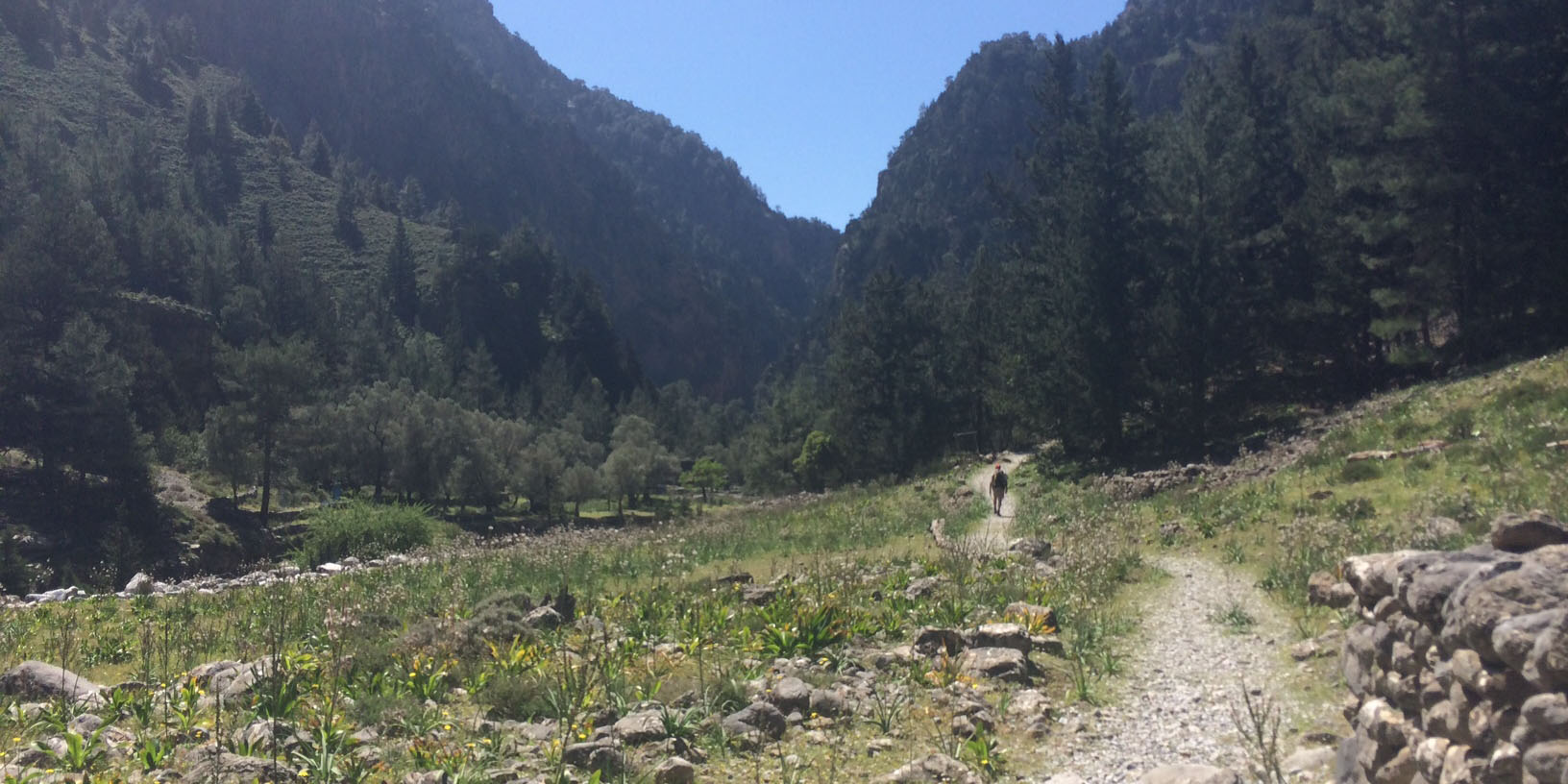 Later on Jesus decided to return to Jerusalem. As he was passing along the borders of Samaria and Galilee he entered into a village where he was met by ten lepers.

The lepers kept their distance from Jesus but they did yell to him with a loud voice saying:

Jesus, have mercy on us.

When he saw them, he said to them:

Go and show yourselves to the priests.

And they were all cleansed.

One of the ten lepers, when he saw that he was healed, returned to Jesus and fell down on his face before him and gave him thanks and glorified God. He was a Samaritan.

Didn’t I cleanse ten of you? Where are the other nine? Why did they not return to give glory to God?

Go your way, your faith has healed you.

Later, the Pharisees approached Jesus and asked when the kingdom of God was going to come so that men could see it, since he had been promising that it was at hand for nearly three years.

The kingdom of God is not coming in the way you are looking for it to come. No one is going to come to you and say:

The kingdom of God is within you.

Then he said to his 12 disciples:

It will not be very long before you will desire to see the Son of man, but you will not see him. They will say to you:

But do not believe them or follow after them.

When the lightning flashes, it lights up the entire sky, and everyone sees it. This is the way it will be when the Son of man comes in glory.

First, I must suffer many things and be rejected by this generation. And just like in the days of Noah, they ate and drank and married right up to the day that Noah entered into the ark. And then the flood came, and destroyed them all.

And just like the days of Lot, they ate and drank, and bought and sold. They planted and they built. But the day that Lot left Sodom it rained fire and brimstone from heaven and destroyed them all.

This is what it will be like just before the Son of man is revealed.

In that day that is coming, there will be no time to gather up all your possessions or to finish the job your doing.

I tell you, in that night one will be taken and another left.

Two men will be sleeping and one will be taken and another will be left.

Two women will be cooking a meal and one will be taken and the other will be left.

And they asked Jesus:

Where is this going to happen?

Everywhere there are wicked men.