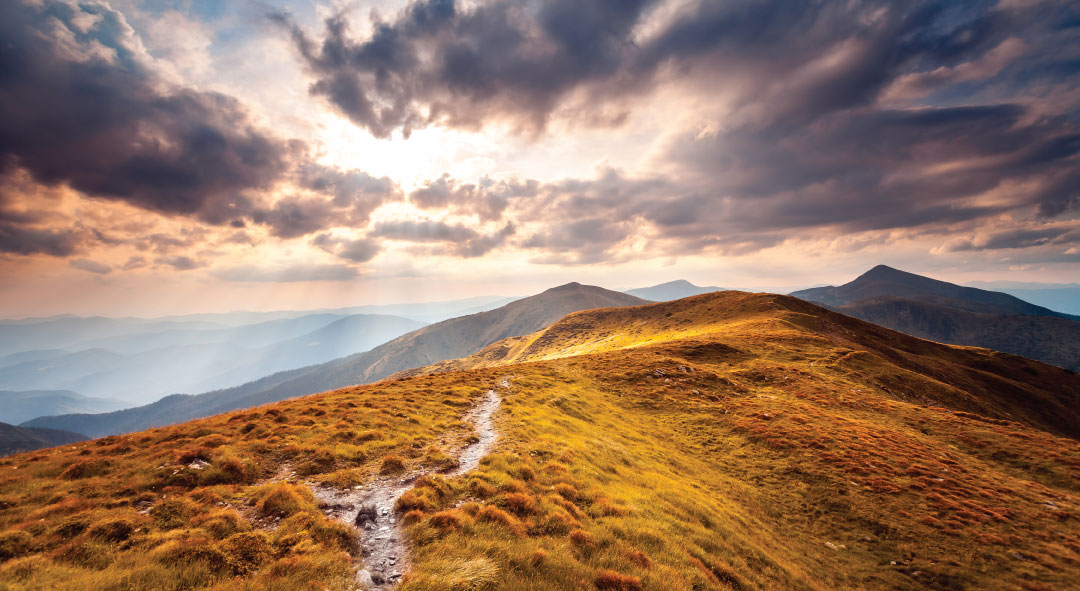 Parable of the Good Samaritan

There was a lawyer who stood up and tried to put on trial the skill of Jesus to answer a difficult question:

Teacher, what shall I do to inherit eternal life?

What is written in the law? How do you read it?

Jesus said to him:

You have answered correctly. Do this and you will live.

But trying to justify himself, he said to Jesus:

Who is my neighbor?

A man was going down from Jerusalem to Jericho, and he was attacked by robbers who stripped him and beat him, leaving him half dead.

By chance, a priest was going down the same way and when he saw the man he walked on the other side of the road and passed him by.

A little later a Levite, also traveling down the road, saw the man and moved to the other side of the road and ignored him.

But a Samaritan, who was traveling down the same road, saw the injured man and had compassion on him. He bound up his wounds, and poured oil and wine on them.

He then put the man on his donkey and brought him to the closest inn, and took care of him.

The following day he took out a day’s wage from his purse and gave it to the innkeeper with instructions to take care of the man.

He also told him that if he needed more money, he’d repay him on his next trip.

Which of the three proved to be the neighbor to the man who was attacked by the robbers?

The one who showed him mercy.

Then Jesus said to him:

You go and do the same.