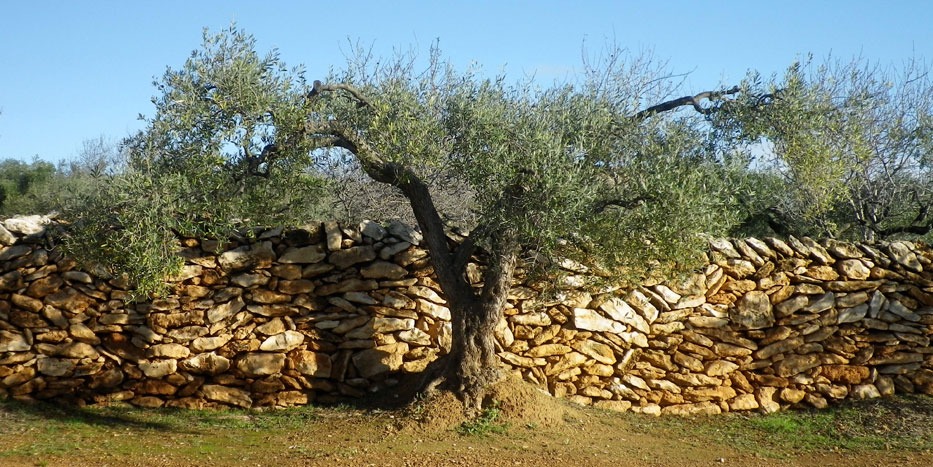 The Naming of Jesus

After eight days, having fulfilled the rite of circumcising the child and officially naming him Jesus, and after all the ceremonial laws concerning purification was complete; they brought Jesus to Jerusalem to present him to the Lord. This was all done according to the law of the Lord written by Moses.

There was a man in Jerusalem, whose name was Simeon. He was a righteous and devout man who was looking for the era of the Messiah to be ushered in.

The Holy Spirit was upon him and had revealed to him that he would not die until he had seen the long awaited Messiah, the Lord Christ.

Simeon had been inspired by the Spirit to go into the temple at the same time Joseph and Mary brought their child into the temple in order to perform all the customs and duties that the law of Moses required.

When Simeon saw Jesus, he took him into his arms and blessed God, and said:

Now let your servant depart in peace Lord, according to your word. For I have seen with my own eyes your salvation, which you have prepared before the face of all peoples. A light of revelation to the Gentiles, and the glory of your people Israel.

Joseph and Mary were marveling at the things that Simeon was saying about the child Jesus.

Then Simeon blessed the parents of Jesus and said to Mary:

Behold, this child is going to cause the falling and the rising of many in Israel and many will resist the truth. Yes, and for a sword that shall pierce through your own soul and the thoughts of many hearts may be revealed.

At the ceremony was an old woman named Anna, a prophet of the tribe of Asher. Anna was devoted to the services of the temple and spent much of her time worshipping with fasting, praying both night and day.

When she saw Jesus she spoke to him and gave thanks to God. She pointed Jesus out to all who were looking for the redemption of Jerusalem.

After Joseph and Mary had completed all the ceremonies and fulfilled the laws required regarding their firstborn, they returned home.