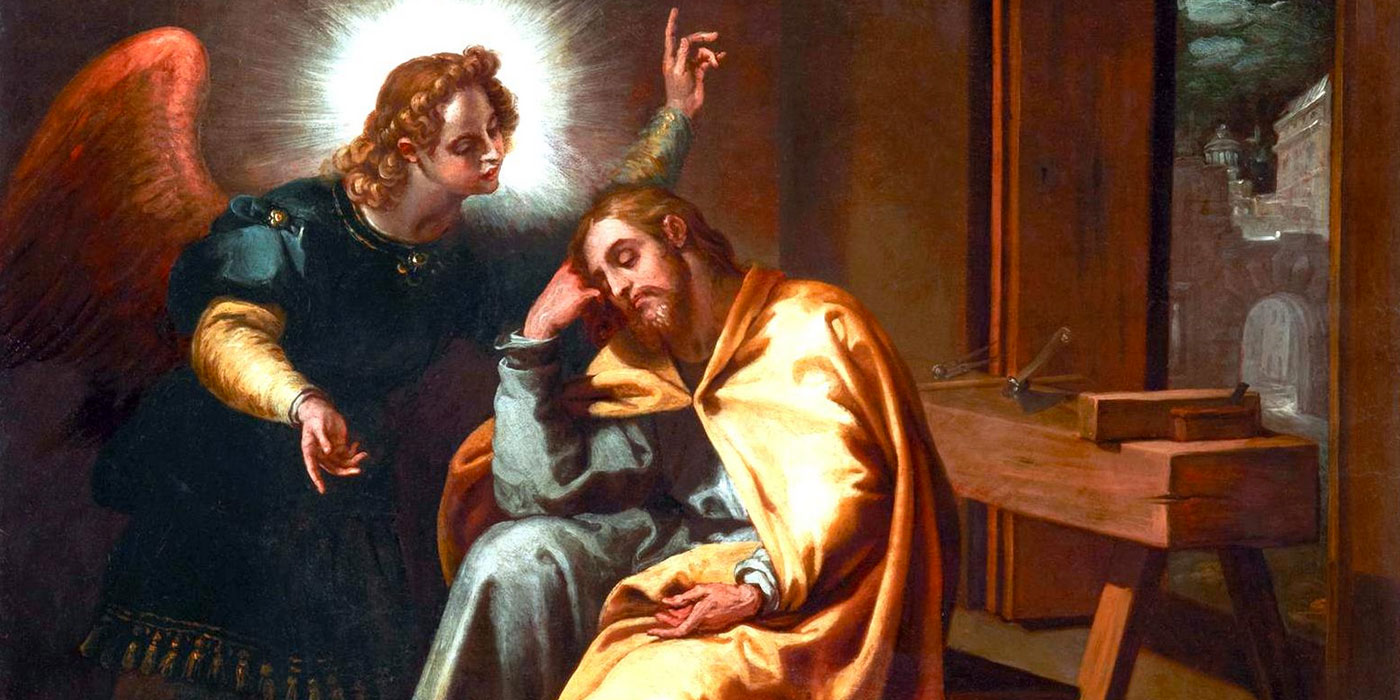 The Birth of John the Baptist

When Elizabeth's time came she delivered a boy and they called him John, as the angel had directed.

John's father had been struck dumb by the angel Gabriel because he had doubted the message regarding the birth of John. Once John was born his tongue was loosed and he blessed God and was filled with the Holy Spirit.

Blessed be the Lord, the God of Israel; for he has come back to redeem his people. And he has raised up a horn of salvation for us in the house of his servant David.

And this child will be called a prophet of the most high; he will go before the face of the Lord and make ready his ways, to give the knowledge of salvation to his people, to shine upon those that sit in darkness.

John grew up and became strong in spirit. He lived in the desert until the day his ministry began, which was when he began to declare that the Messiah was coming.